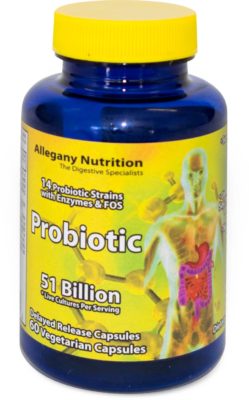 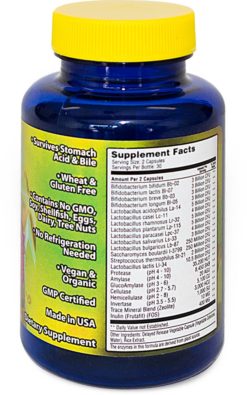 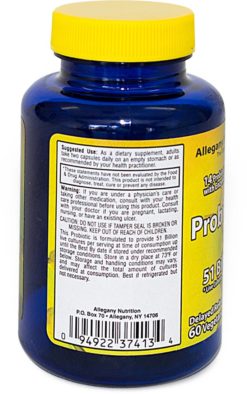 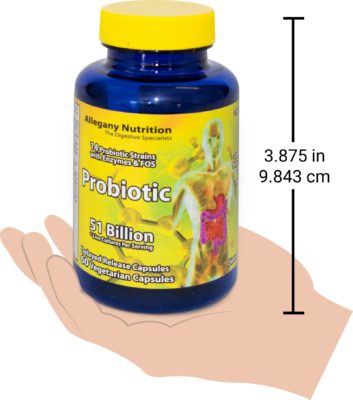 Our probiotic is a full spectrum formulation with 14 essential probiotic strains along with 6 different enzymes, trace minerals and Inulin (FOS).

Probiotics are live bacteria and yeasts that are good for your health, especially your digestive system. We usually think of bacteria as something that causes diseases. But your body is full of bacteria, both good and bad. Probiotics are often called “good” or “helpful” bacteria because they help keep your gut healthy.

There isn’t one particular probiotic strain that does it all. Many different probiotic strains are needed because they all have different characteristics that complement each other. Our probiotic contains 14 different probiotic strains, which provides a full spectrum formula that is capable of delivering live probiotics throughout the entire GI tract.* This probiotic also contains a special type of Inulin (FOS) which is a prebiotic and dietary fiber that helps feed only beneficial bacteria so that they survive and reproduce.* Inulin also acts as a fiber by “scrubbing” the intestines walls as it passes through the GI tract.* Unlike other forms of Inulin, this type of Inulin has a guaranteed chain length that only varies between 8 and 13 monomers in length. This is important because different forms of Inulin can vary from 2-60 monomers in length. Inulin with a chain length between 8 and 13 monomers only feeds friendly bacteria in the digestive tract.*

Candidiasis is a fungal infection that is caused by the overgrowth of a type of yeast called Candida, usually Candida albicans. Candida yeast can cause uncomfortable imbalances that can affect many areas of the body such as the GI tract, skin, and genital area.* In order to kill candida you must break through the protective layer surrounding the nucleus often called the biofilm.* From the outside in, the nucleus is first protected by its cell wall and then the cell membrane. The goal of the enzymes in this product is to first break down the cell wall and cut through the cell membrane, exposing the cell nucleus to protease enzymes.* Candida yeast has no resistance to enzymes.* They also cannot build a resistance to them like they can do with many treatment programs.* They do not cause the candida to mutate into a more resistant form.* Having the correct diet is also key to the relief from candida yeast.* Ask your health practitioner for dietary advice. 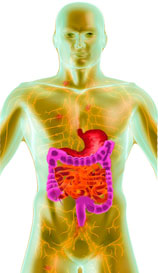 Bifidobacterium Breve – Unique in its ability to compete against harmful bacteria due to the large variety of molecules it can digest (including plant fibers).* Present in the intestines and the vagina.* Often used for gas, diarrhea and bowel irritations.*

Bifidobacterium Longum – Has been used to stimulate immune response and promote microbial balance by crowding out bad bacteria.* Often used for absorption of B vitamins, boosting immune, cholesterol, bowel regularity, allergies, inflammation from Crohn’s disease, or colitis.* It is believed to help break down carbohydrates without producing excess gas and inhibit the growth of harmful bacteria in vagina and intestines.*

Lactobacillus Acidophilus – Is found in the intestines and vagina.* Has been used to restore the normal balance of intestinal bacteria, vaginal and urinary tract infections, nutrient absorption, and the immune system.*

Lactobacillus Casei – Is found naturally in the mouth and intestines.* Often used for diarrhea, GI tract inflammation, normalizing pH of the gut and to impede the growth of harmful bacteria.*

Lactobacillus Rhamnosus – Believed to be one of the most effective strains for combating antibiotic-associated diarrhea and traveler’s diarrhea.* It is believed to help fight infections in both the gut and urinary tract and assists in dairy digestion and lactose intolerance.*

Lactobacillus Paracasei – Is part of the normal gut bacteria and has been used for diarrhea, antibiotic-associated diarrhea, fatigue, and allergies.*

Lactobacillus Salivarius – It is believed to produce enzymes that are toxic to undesirable bacteria, and to have a prolific reproductive prowess that reduces the overall amount of required daily supplementation.*

Lactobacillus Bulgaricus – It is believed to excrete natural antibiotics and to multiply within the mucous lining in the gastro-intestinal tract.* Often used to reduce intestinal infections, boost immune system and normalize the pH of the GI tract.*

Saccharomyces Boulardi – Believed to be resistant to stomach acids and antibiotics and often used to reduce diarrhea in children and adults, protect against both antibiotic and travelers’ induced diarrhea.*

Streptococcus Thermophillus – Believed to break down lactose that turns into lactic acid, which may be effective at preventing lactose intolerance.* Has been used to keep microflora of intestines balanced.*

Lactobacillus Lactis – It is believed to thrive in a harsh environment, help other probiotics survive, and inhibit bad bacteria growth.* It is used to help with Inflammatory Bowel Disease/Crohn’s, diarrhea, and lactose intolerance.*

Protease – Believed to have the ability to break down the nucleus of Candida Yeast.*

Amylase – Believed to have the ability to break down the polysaccharide layer of Candida Yeast.*

GlucoAmylase – Believed to have the ability to break down the polysaccharide layer of Candida Yeast.*

Cellulase – Believed to have the ability to break down the cell wall of Candida Yeast.*

Hemicellulase – Believed to have the ability to break down the cell wall of Candida Yeast.*

Invertase – Believed to have the ability to break down the polysaccharide layer of Candida Yeast.*

Inulin (Frutafit) (FOS) – Believed to help feed probiotics so that they survive and reproduce.* 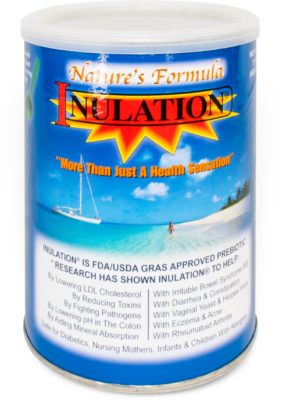 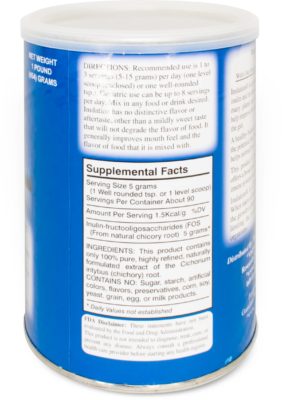 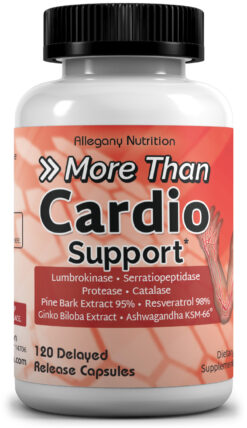 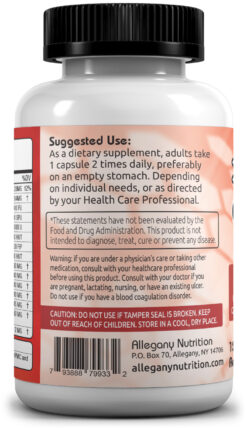